Year of the Comet formed in 1997 in New Castle, DE during the height of the Hale-Bopp scare. They began to craft spacey indie-rock songs featuring the drumming of a young Dave Grind (My Version of It, Oprichniki) Vocals and Guitars by Jared Morris (Jared Morris and the Nice Price, Nunc Dimittis) and bass by Brian Clymer (Entertainment The Clown).

They never, however, formally recorded any music until their 20th anniversary reunion in 2017 (Clymer was replaced by Guitarist/Bassist Matt Sandwhich from My Version of It). In their 20th year, they recorded their debut EP (released as both “My Version of It” and “Coma”) 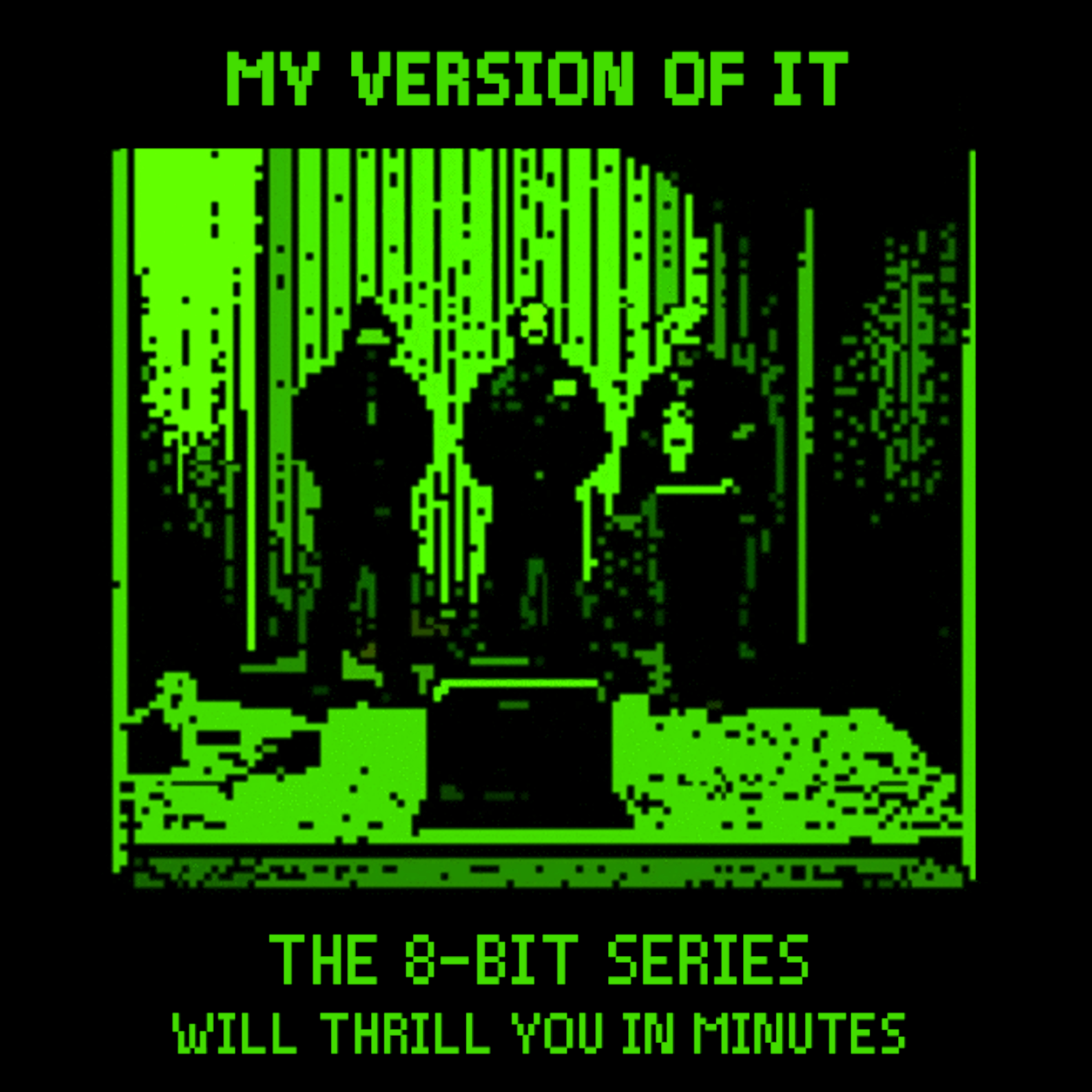