taken from the following releases

recorded at and by the following

all songs written by My Version of It except Motown Philly by Dallas Austin, Michael Bivins, Nathan Morris, Shawn Stockman, licensed through Distrokid and Year of the Comet, written by Morris/Grind. Metal Goes the Weasel is a traditional song in the public domain.

My Version of It is 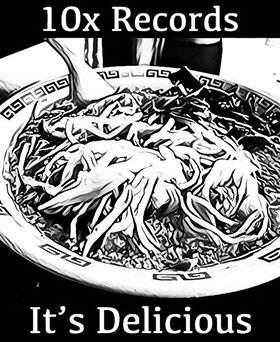