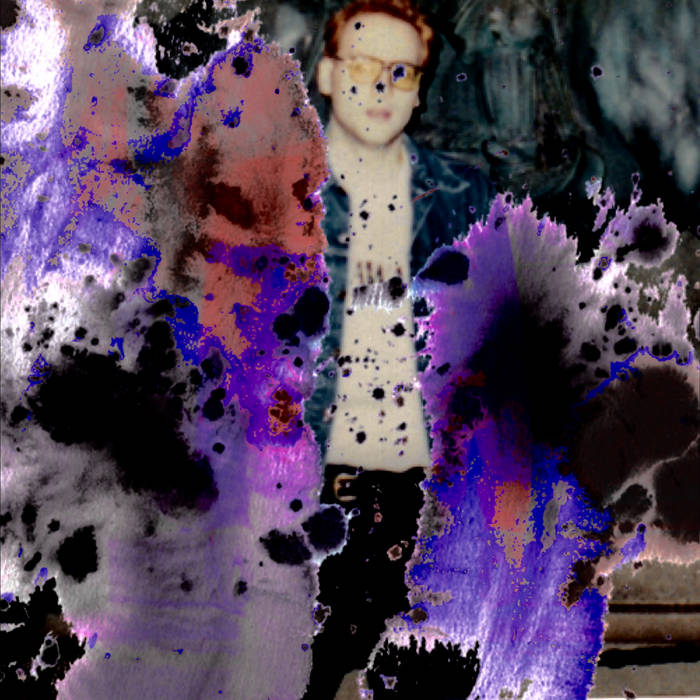 20 Years ago my friends and I got together and recorded these songs. Recorded at various houses in New Castle County Delaware. The songs predate the formation of my main band My Version of It.

Finally, these songs that capture bands in formation, friends screwing around late night and DIY recordings get to see the light of day in their original form. I can count on my hands how many people I’ve shared these recordings with. These tapes are now available for the first time.

***Due to the historical nature of these recordings, there are artifacts from the original four track cassettes which include hiss, pops and drops. In an effort to maintain the integrity of the original sounds, they are left mainly unaltered. ***

This set contains 3 new recordings of time appropriate songs where the original master tapes were left too degraded for release. In an effort for all inclusion 10X Records asked Jared Morris to rerecord these songs. He endeavored to record them as unaltered as possible, leaving them close as possible to their original versions.

These songs from the late 1990s featuring: Year of the Comet, The Basin Road Betties, Rx139, Nunc Dimittis, Dr. Goose, The Harvey Oswalds, Sahib139, The New Highly Unlikelies and more.

For many of the songs, many of which contain no personnel information, 10x Records has endeavored to identify the individuals performing on said songs to to the best of our ability. We’ve done our very best to present a picture of the period of time that these songs recorded. They are believed to have been recorded with the above personnel between 1995-1998.