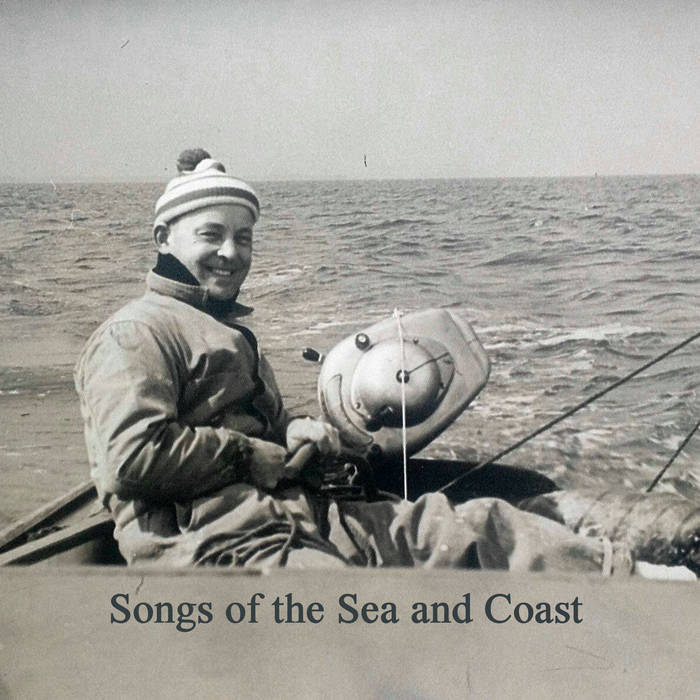 Songs of the Sea and Coast is a collection of Nautical folk songs culled from various sources in the public domain. Recorded in 2015 during the “Through Every Change” sessions. Originally issued as a two album set, collected here in it’s entirety for the first time.