After a tumultuous election year, My Version of It answer the question “Who or what is America?” with their brand new album “Time For Noisy USA” – their answer… Noisy. Or Noise at least. Everything America is in the 2000s is a constant stream of noise and data flowing in and out of the land and their ears.. Smart Phones, Pub Crawls, High Fives, Internet and alcohol. With songs like “American Girl” MVOI prove that even when the world is falling apart, American Girls will always have time for a Selfie stick and dick.

They also give a history lesson in the Sexcapades of 21st President Chester A. Arthur in “Abraham Lincoln Pussy Hunter” and “Abraham LinkedIn Job Hunter.” A lovingly crafted cover of the racist south’s anthem “Dixie” and an exploration of the Sexual prowess of the boy pharaoh in “Would You Fuck King Tut?” Well, would you? 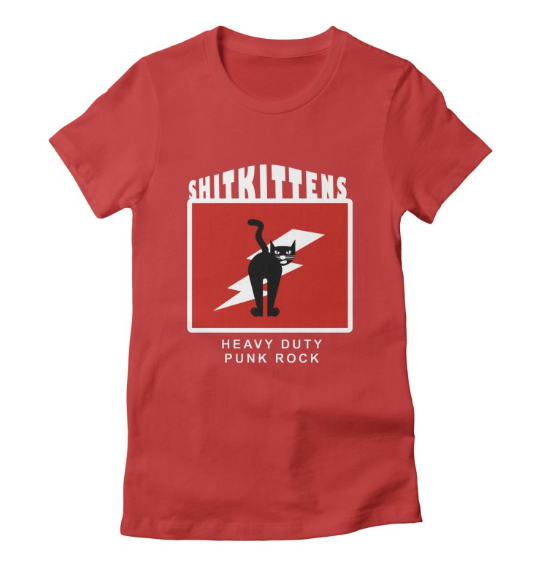